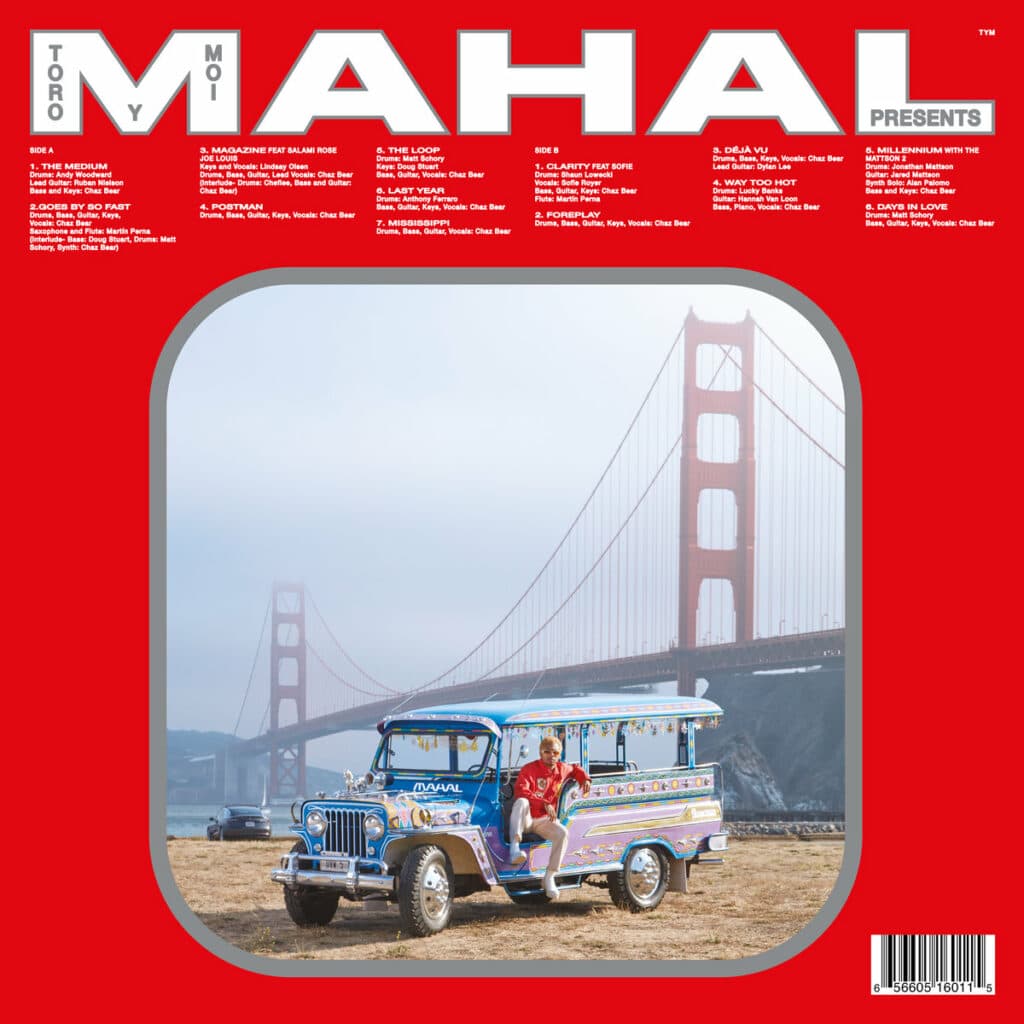 Just as Soundgarden and Nirvana are considered the fathers of grunge, we may call Toro Y Moi the cool daddy of chillwave. On Toro Y Moi – MAHAL, together with Ariel Pink and Neon Indian, he puts the genre on the map with records like ‘Underneath The Pine’ and ‘Anything In Return’. The production talent of Toro Y Moi (Chaz Bear among friends) is indisputable. The biggest challenge is to turn that talent into remarkable songs that stand on their own. On previous albums, with songs like ‘Say that’ and ‘Rose quartz’, that was sometimes no problem. On ‘MAHAL’, however, Bear proves that sometimes it is still a struggle.

The sultry, funky, psychedelic vibe that is the common thread on the album is already evident on opener ‘The Medium’. The effects-laden guitar riffs make for a hell of an entrance. And successor ‘Goes by so fast’ can only be described as the soundtrack for making love with a joint in your hand. The saxophone work on this song is certainly worth it. Textually the songs on Toro Y Moi – MAHAL sometimes fall short, but musically it is oh so tight. On ‘Magazine’, there is a vocal performance by Salami Rose Joe Louis. Her vocals show that in contrast, Chaz Bear is sometimes allowed to practice his do re mi’s.

Where often the love interest is sung about, on ‘Postman’ the letter carrier comes into play. The song contains a satirical tone that demonstrates how Toro Y Moi don’t take themselves too seriously. The bass line is remarkable and lyrics like “She forgot to put it in the mailbox, what the fucks?” are a humorous cherry on a funky cake. With “The loop,” one single follows another. Although “Stayin’ in the loop” is repeated a little too often, the message towards music snobs is tight. The feeling that there are a lot of wonderful records being released every week and you probably won’t listen to them all is very recognizable. “I saw this band I think you’d dig. But the record got bad reviews. But then the singer looked into my eyes all away across the room. And he said, ‘damn'”.

A psychedelic mix of chillwave, soul and jazz.

In the second half of Toro Y Moi – MAHAL, the record sinks a bit. The psychedelic mix of chillwave, soul and jazz may be enchanting, but after a while it becomes gradually monotonous. It makes for a coherent whole, but it still lacks variety. The cutting guitar riffs from ‘The Medium’ could have easily returned in the middle. Lyrically it also goes from adequate to weak. For example on tracks like ‘Mississippi’ and ‘Way too hot’. Sometimes it seems like Bear felt the need to put lyrics in, and just grabbed the first thing that came to mind. Not that this necessarily leads to a bad result, but it leaves us a bit hungry.

Closing does the record with “Days in Love,” where the chill vibe donuts get a raw rock fill again. It’s a good way to reawaken the audience, but a shame it didn’t happen sooner. As on almost all tracks on this record, there is no shortage of effects. You would think that Toro Y Moi will perform live with a stage floor made of effects pedals. Should he then accidentally press some of them, you honestly wouldn’t notice. So although there is an abundance of reverb and flangers, they complement Bear’s sound perfectly.

Where does MAHAL stand for?

‘MAHAL’ has two meanings in Tagalog (national language of the Philippines, n.v.d.r). On the one hand, it is ‘love’, of which there is no shortage in this hippie stronghold. On the other hand, it means ‘expensive’, where we can only think of the cost of his effects pedals and synthesizers. On this record Toro Y Moi confirms that musically he is one of the better producers on the globe.

And although we can imagine many situations where the vibe of this album could be the perfect background music more times than not. Still, we can’t get rid of the impression that variation, even within his genres, can be his Achilles’ heel. The vocals and lyrics, for example, while not the focus, are slightly underwhelming. So take the score of this review with a grain of salt. While any music lover should have listened to this record at least once, we are just missing that touch of variety. 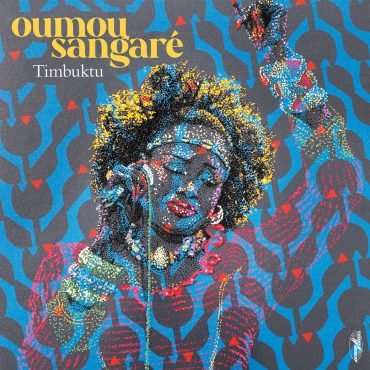 The new Oumou Sangaré – Timbuktu is more traditional, but still unmatched in its kind.

Oumou Sangaré – Timbuktu. It’s been 5 years since singer Oumou Sangaré released her phenomenal album Mogoya. So it does make sense that it’s time for a follow-up. The singer-star […]