I can’t say to much about this, well i can say a lot but i’m not going to just because i want to tease you a little bit. 😉 But it’s about to go down another Dirty Disco party, after the successful party we did with the ADE (Amsterdam Dance Event) in October last year (2014). We are going to work on this one together with the people from Technic Fabrique, they have been around for a while giving great party in the Netherlands. Technic Fabrique has put the focus down of giving party’s in our capital Amsterdam,they got the chance to host a party during the Amsterdam Dance Event they tasted it and they wanted more. So now after their successful edition on the second Christmas day in the Cuebar, Technic Fabrique is going for their 3th party in Amsterdam collaborating with us from Dirty Disco on this one. The goal of this collaboration is to make 2015 an amazing positive year with uitgaan amsterdam.

On this date it’s going down in of of the most intimate venues of Amsterdam located in the Utrechtstestraat 16.
The venue is popular for it’s cosy and intimate living room setting where dj’s play everything but commercial and popular tunes. It can hold up to 100 people inside which makes it an intimate place, and perfect for having a nice drink with friends, together with music lovers you can listen to music from local to international dj’s. and having the feeling that this all is happening in your living room but with a very great sound system standing in it. From now on uitgaan Amsterdam is going to start right here. 😉

Technic Fabrique and we from Dirty Disco are joining forces to give you an very deep disco-fied house night in an intimate setting where you can have a drink with the DJ and a little chat about music or whatever comes up to speak. At this moment i don’t have to keep the line up a secret anymore. Every DJ will also be invited to do a exclusive guest mix at Dirty Disco Radio your weekly broadcast / podcast.

A few things i can say is that the entrance will be free and since the Cuebar can only hold around 100 people i would advice come in early otherwise you may be rejected because it’s filled up. We are starting at 20:00 so the best would be to be there at that time to have a guaranteed place inside. The evening will be filled with fine dj’s playing the fine arts of music in the genres, Nu Disco, Deep Disco, Deep House, the sound will be disco and deep, deep and disco-fied is what i would describe it, from funky old disco record with that deep touch until deep house that takes you on a space odyssey.

The coming weeks we will reveal more about the DJ’s , you can check this website frequently but you can also join the movement on Facebook.
Or you can keep an eye on this event and click on attend so we know that you are coming 😉 Click here. 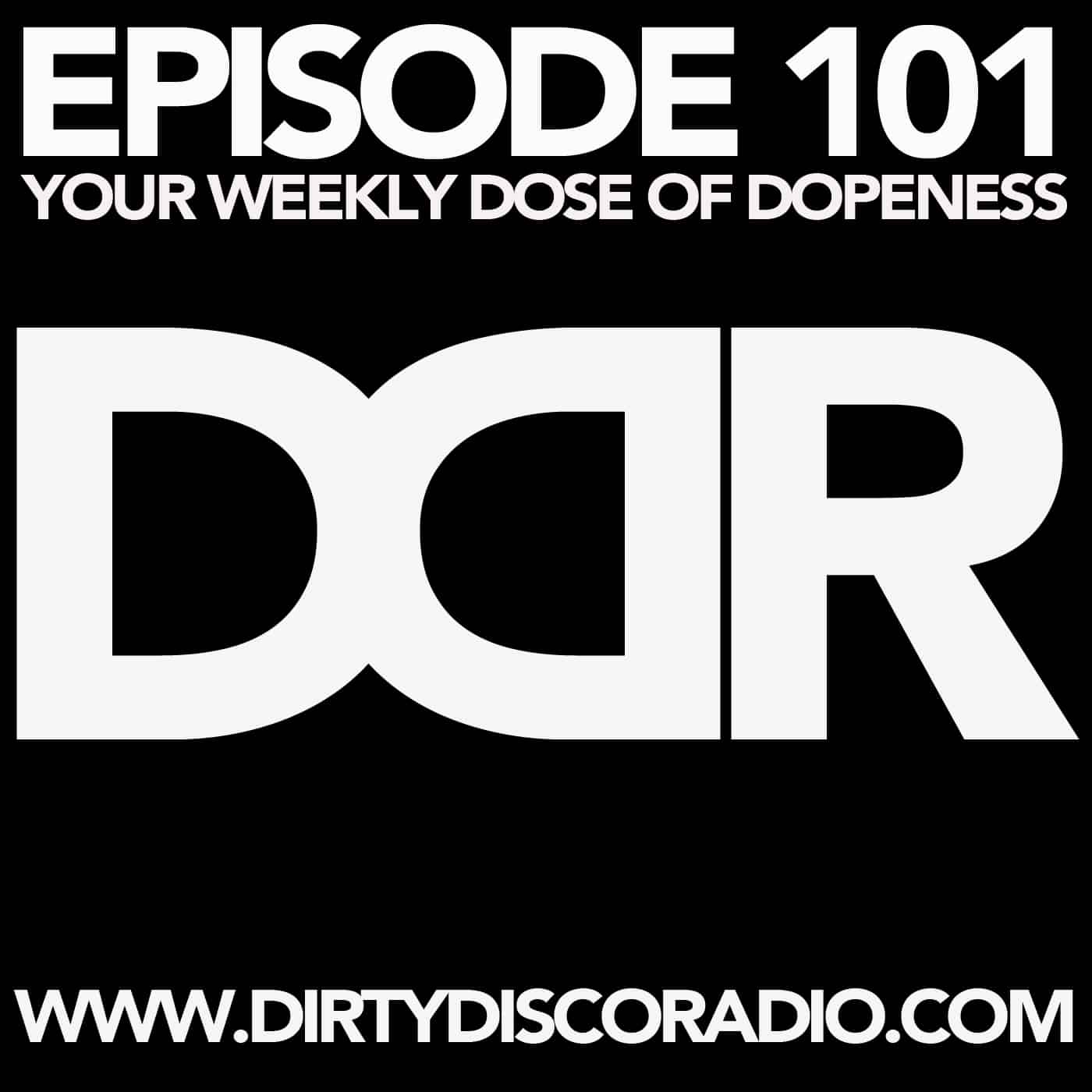