Up Close & Intimate, A Interview With: Berry Juice 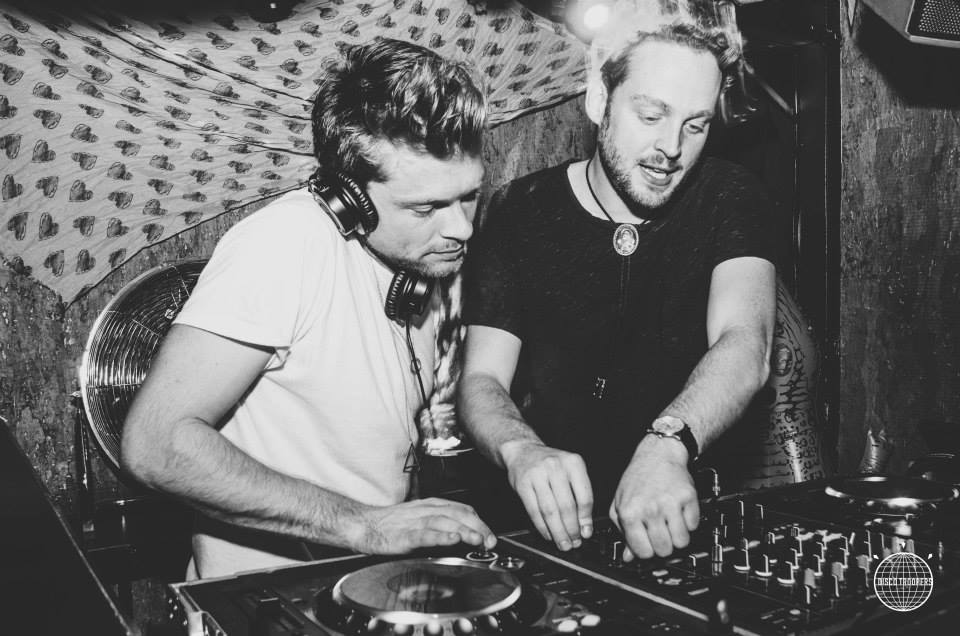 The last but not least DJ / Producer that we added to our Technic Fabrique X Dirty Disco Radio Event in the Cuebar  on Friday the 27th of February is the Amsterdam based Berry Juice.
We’ve been looking out on Berry Juice for a while now here at Dirty Disco Radio, a few years ago Berry Juice hitted us up on our Facebook page and it seemed that Berry Juice was checking out our weekly Dirty Disco podcast for a while and he really liked it. He pointed us on his music and edit’s he produced, we liked his stuff so much that we played it frequently on our Dirty Disco podcast / radioshow. Since then we watched Berry Juice becoming more and more Berry Juice, growing in his own vision in music and sound, nowadays he is also running A timeless disco collaboration together with Nils Madsen from Denmark that goes under the name: Disco Troopers.

With our 2nd event in collaboration with Technic Fabrique coming we were pretty obvious Berry Juice would be a great addition in our line-up.
Next to that and like all of the other DJ’s: Roy Verschuren, Hyperkiss, Rutger Heij, Lorenzo Davillo, we had in our guestmix on our Dirty Disco Radio show it’s up to Berry Juice this Monday, he will take care of the exclusive guestmix. And of course we also did an little bit of Q&A with Berry Juice in our “Up Close & Intimate” Series right here. 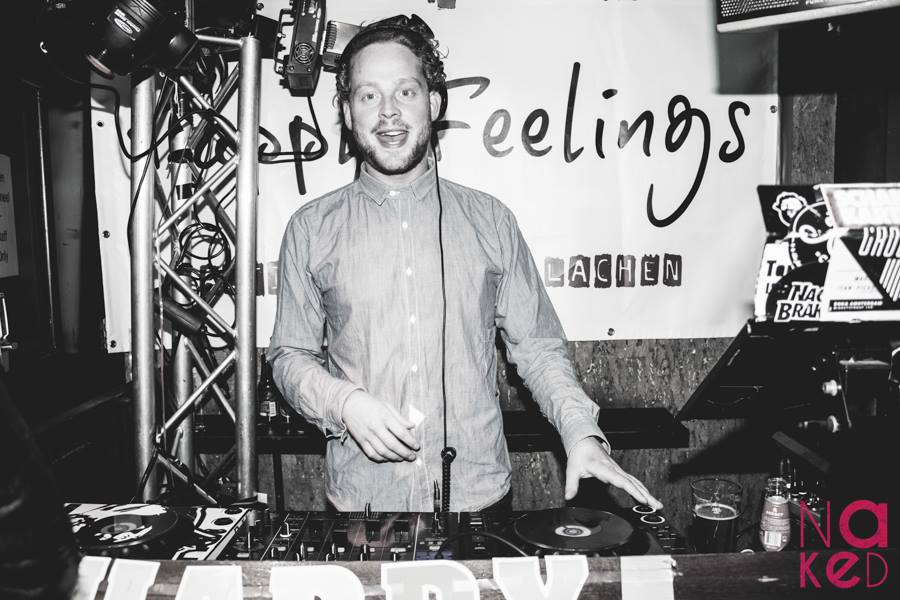 Up Close & Intimate, A Interview With: Berry Juice

1.Let’s start with little introduction, what is your real name and when did you start DJ’ing, what or who were your early passions and influences?

My real name is Berry Sap. Hence the juice. I have been playing piano since I was six years old, and my parents are both very much into music. Thanks to them I listened to funk, disco, soul and blues a lot. I also had my hip-hop era, I think that influenced me as well. Bands like The Eagles, Fleetwood Mac and Crosby Stills and Nash are very special to me too.

2.What are the most special moments in your artistic career?

I don’t know the most special one, but I found out this week that Rahaan used one of my tracks as the closing track of his Boiler Room set. That’s great to see.

3.How did you know that music production and DJ’ing were things you definitely wanted to pursue in life?

The first time I played a baseline on my midi keyboard.

4.What are currently your main challenges as a DJ? What is it about DJ’ing, compared to, say, producing your own music, that makes it interesting for you?

I love to let people hear music I love. I think I also want to learn people something about great music, and to not think in genres too much.

5.What do you usually start with when preparing for a set?

I go on Youtube, Soundcloud en Juno and I just keep clicking all night long.

6.How do you prepare for a gig?

Is there a ritual that you always do? I’m always late, so I don’t have time for rituals.

7.What makes you decide to play a particular track during one of your sets? Is there a criteria other than pure subjectivity, for selecting what to play at a gig?

I always try to give the people some variation. The same sound all night long is boring, and there is no light without dark. Ying yang and shit.

8.When there’s more music than one can possibly take in, it is becoming increasingly hard to know what constitutes an original and a remake anymore. What’s your opinion on the importance of roots, traditions, respecting originals and sources?

I think its extremely important, because when you don’t know where music came from you have know idea what you’re playing and why it’s good. The more you know, the more you can put your music into perspective and ‘rate’ the tracks in your music library.

9.Do you feel a crowd is actually able to appreciate the intricacies of complex DJ’ing, if they don’t actually know what, precisely, is happening behind the decks

I do not believe in complex DJ’ing. I believe in putting together great tracks that makes the crowd dance. Not bunny hop, fist pump or jump. But really dance.

10.The relationship with the audience is crucial for a DJ, and yet it seems to be a fragile one. How do you see the balance between giving the crowd what they want and treating them to something new?

Thats the most important question for any DJ. A crowd pleaser is a prostitute. And nobody likes to listen (dance) to weird complex music. You will have to find your own balance. I think the more famous you will get, the more you can try to do your own thing. I try to treat people to new stuff overtime, but I never forget I’m not DJ’ing (only) for myself.

11.DJs that just press play on their laptop may have given technology a bad name, but without technology, there’d be no DJ’ing in the first place. What’s your perspective on the relationship and the balance between technological advances, music and the art of DJ’ing? How have particular technologies changed your style of DJ’ing?

I use USB with Rekordbox and it works fine. I’m not very emotional about the art of DJ’ing. Preparing all your tracks pre-synced before a gig is a bit lame. But so is ignoring technology because you believe in old school DJ’ing. Somewhere in the middle is fine. For me its about the tracks you play in the first place.

12.Can you give us a hint of the musical treats and surprises (new tracks, edits etc.) you’re going to serve us any time soon?

I will let go the traditional disco edits, and take it up a notch. Expect some more modern disco with a vintage touch, in stead of the opposite.

13.Take us with you on a perfect night out in Amsterdam. Where do we start, what clubs do we go to, where’s the after party?

Start in the Pijp. Go to the Chapter21 via the Chicago Social Club and catch the last few tracks in Disco Dolly. Top off with shoarma.

14.What’s one thing that people would be surprised to know about you?

15.If you could collaborate with one artist, dead or alive, who would it be and why?

That would be French Kiwi Juice (FKJ) of Roche Musique. He combines a lot of genres and plays a lot of instruments, and has incredible live sets and productions.

Thank you Berry Juice for having this interview with us. We are looking forward to hear and see you play out our coming event his coming Friday the 27th of February at the Cue Bar in Amsterdam.
To get a bit of an idea from the sound of Berry Juice check out this dope free down-loadable edit from Berry Juice on Fat Larry’s Band – Act Like You Know (Berry Juice Edit). 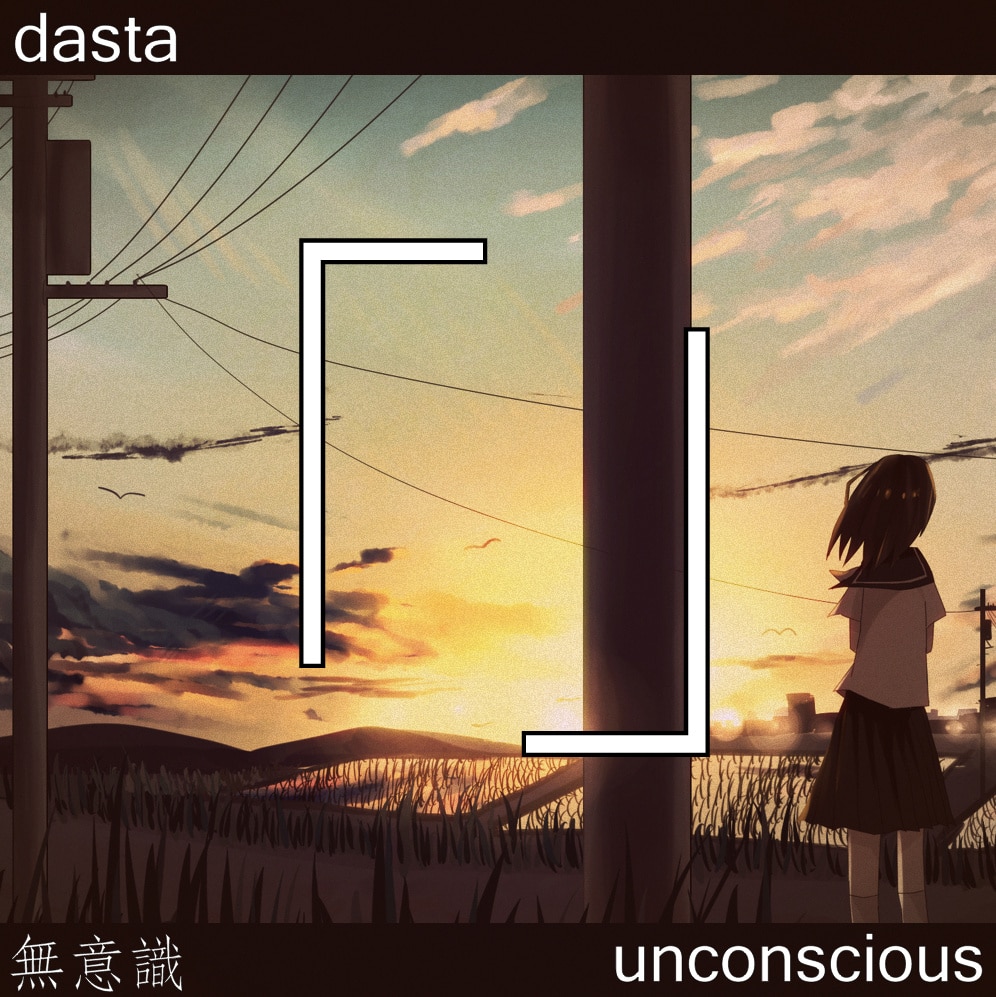 Introducing. Hi all at Dirty Disco Radio, its Will McGiven here with my first post for Kono Vidovic’s amazing organization. Id like to thank Kono, Ian and Arif for welcoming […]