Vestalus – Listen To The Voices In Your Head 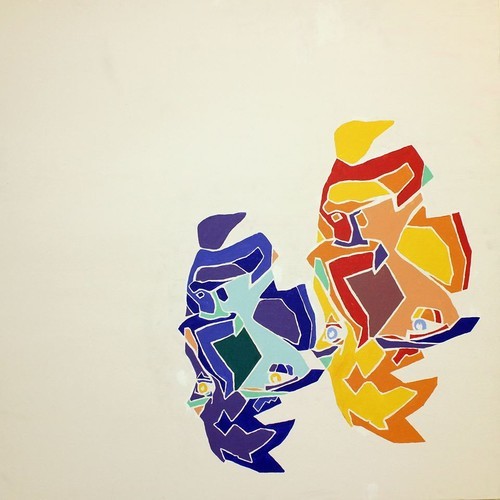 Vestalus – Listen To The Voices In Your Head

I was checking my Soundcloud stream today and i came across this E.P. from a guy called Vestalus, his real name is Tom Morgan New Cross / Cardigan. The E.P. Right away grabbed my attention, the deep vibe from the first track called Prelude No 1 pulled me in an made me listen to all of the tracks.

Vestalus – Listen To The Voices In Your Head.

It took me through a deep nu disco oriented house journey which made me smile, great tracks with an very high production level. As Vestalus stated on his Soundcloud page he is selling his very first E.P. through his Bandcamp page for just £1, with the earnings he will make from it he wants to invest in vinyl pressings of the E.P.

So it’s pretty clear to me if you dig this E.P. and even want it to be released on vinyl for all of the vinyl lovers just support the man with a little £1 that’s very cheap if you look what an amount of time, effort and energy goes into productions like this.

This E.P. deserves some proper attention is you ask me and a vinly release would be a very dope extra.

Tagged as: Deep House, Nu Disco, Electronica, Vestalus, Listen To The Voices Inside Your Head. 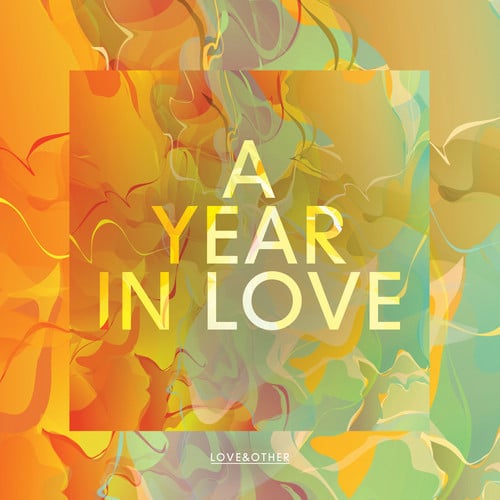