“WhoMadeWho enlists Patrice Bäumel to remix “Never Alone” from the UUUU album via Embassy One.” 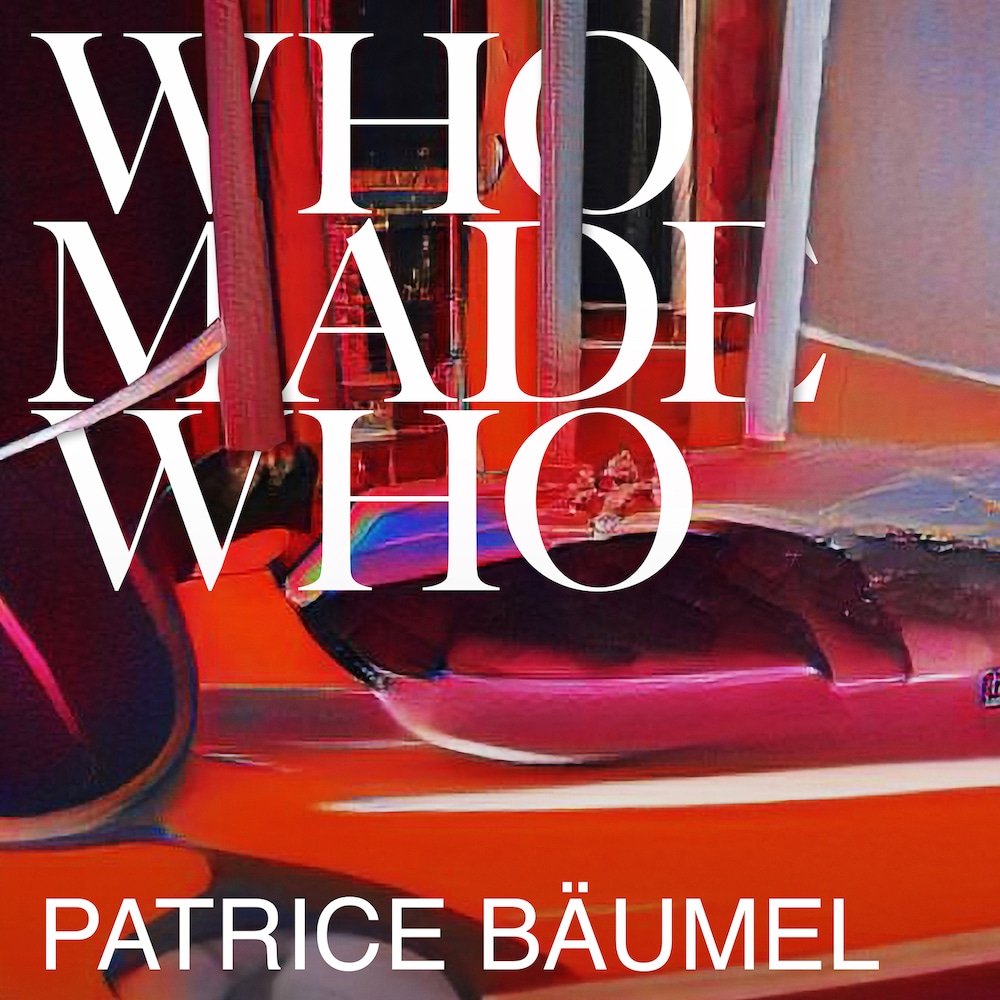 The past year has been a wild ride for WhoMadeWho. After releasing their highly-praised album UUUU and wrapping up their biggest world tour yet, the Danish live band is now gearing up for an epic end to 2022. They’ve enlisted the talent of Patrice Bäumel to create one of the year’s hottest remixes. Will they succeed in finishing the year with a bang? Only time will tell.

After releasing their first collaboration “Nefertari” on Cercle Records in 2021, the WhoMadeWho-Bäumel combination has proven to be a winning one. With Bäumel now at the helm of official remixes, this latest record sees the globally renowned in The Netherlands living producer infuse vibrant club energy into one of WhoMadeWho’s standout singles from their latest album, re-imagining the inimitable “Never Alone.”

True to his reputation, Bäumel’s remix is a true masterpiece from the get-go. Manipulating the stripped-back vocals of Tomas Hoffding in the second half of the nine-minute track, the German producer offers a captivating blend of drum rhythms and textured synths, crafting a dizzying piece of house music that hits hard with its first kick drum. Driven by deep basslines and dynamic synths, Patrice’s remix brings the quirky original into the depths of the dancefloor, adding another majestic masterpiece to his expansive catalog.

Who is Patrice Bäume?

Patrice Bäumel is a Amsterdam-based DJ and producer who has carved out a unique path in the world of techno. His releases on influential labels such as Kompakt, Afterlife, Anjunadeep, Crosstown Rebels, and Get Physical have contributed to moments of euphoria on dancefloors worldwide.

A large part of who Patrice is today is a reflection of his upbringing. Born in communist East Germany, his musical footprint was heavily influenced by his father – a music journalist – who exposed him to a wide range of musical styles from a young age. This laid the foundation for his musical universe and he was heavily influenced by bands such as Depeche Mode, The Cure, and Yello.

Patrice’s repertoire is proof of his journey, with not only remixes and EPs for the biggest labels in the world, but also a deep insight into his own history through mix series such as Global Underground, Balance, and his highly-acclaimed Essential Mix.

Since their inception, WhoMadeWho has established itself as one of the unmissable underground bands of their generation, renowned for their exceptional mastery of emotional depth, heart-wrenching melodies, and inspired songwriting. The group, consisting of Tomas Høffding, Tomas Barfod, and Jeppe Kjellberg, has injected consummate professionalism into exceptional performances around the world, from Roskilde to Sonar, from Melt! to Burning Man, and has produced seven albums and a plethora of EPs, singles, and remixes on labels such as Kompakt, Innervisions, and Life & Death. Barfod’s penchant for electronic music is poetically juxtaposed against Høffding and Kjellberg 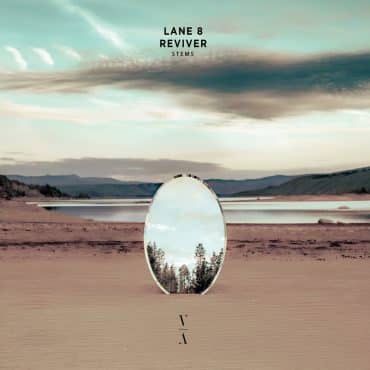 It is with great pleasure that we announce the release of Lane 8‘s remix album for his fourth studio album, Reviver remixes. This Never Happened boss has gathered an all-star […]