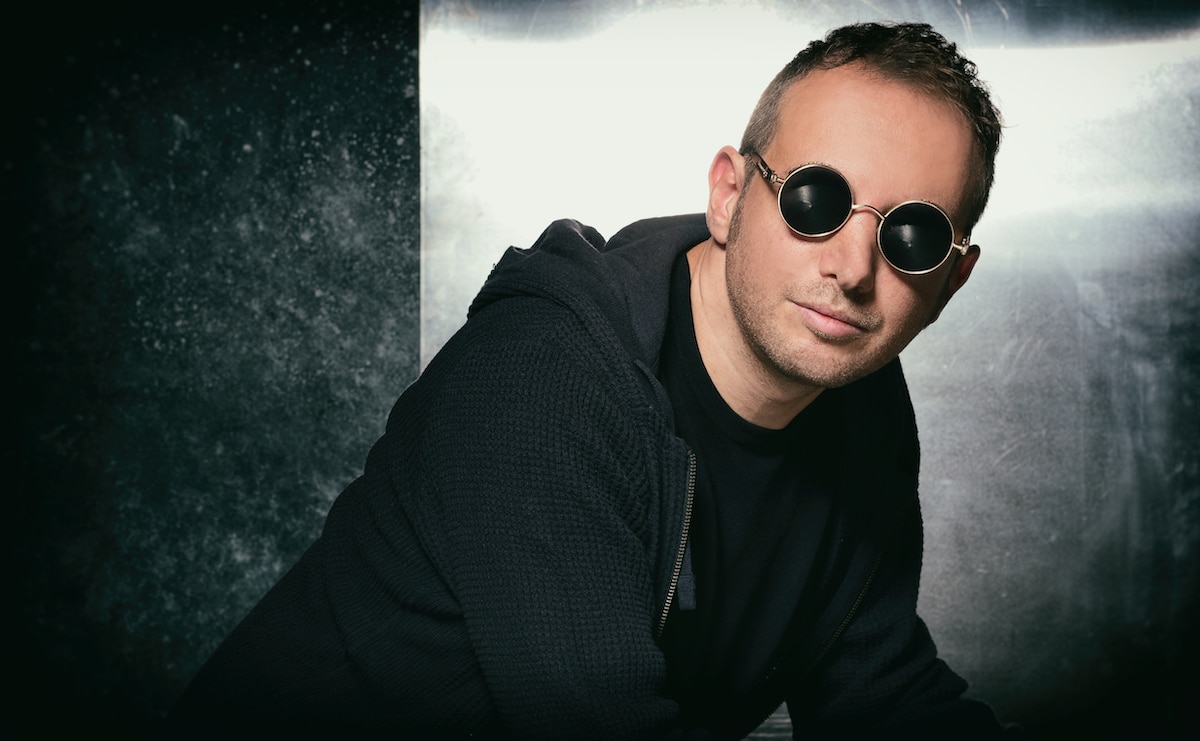 In music show episode 393 we played a solid disco house tune by Yonatan Rukhman that he send to us as a music promo. Since we really like his sound our interest grew and therefore we would like you also to know who this musical talent is and what it is he exactly does. In this artist profile you’ll find out how Yonatan got where he’s currently at and what more there is to expect from this creative mind.

The story of Yonatan Rukhman is in many ways a typical Jewish story. Parents ardent Zionists from Ukraine immigrated to Israel where Yonatan was born, then continued their journey to the United States, Germany and Italy.

Music was a serious business in Yonatan’s home. His father was a professional classical pianist and harpsichord player and insisted that Yonatan would get a proper musical education.  Struggling to escape the rigidity of classical music Yonatan developed interests  in various other instruments and musical genres, which all brought him to study Sound engineering.

Electronic music from Israel to Italy and back again.

At the end of the nineties he started working in his hometown Tel Aviv in one of the leading recording studios of the city. Then, he immigrated to Italy where he remained for sixteen years in the Northern town of Bergamo. His passion for electronic music manifested itself in various genres, from the electro sounds of the years 2000 to Techno and House. Italy has imprinted on him the classic House sounds and “cocktail” grooves.

Finally, nostalgia for his roots got the best of him and he returned to Tel Aviv in 2014 where he established his own recording studio “Double Dot” together with lifelong friend and fellow producer Kooki Salinas. His first instinct was to produce music in Hebrew and he produced an electronic EP with his vocals in Hebrew which gained support in local radio stations in Israel. Next stop was putting on canvas those funky/retro/house vibes that he assimilated in Italy and further developed in the fervent and positive city vibe of Tel Aviv.

His first EP in that spirit was released last August on Italian label Irma Dancefloor and had great reviews and shares on Le Visiteur Online and other blogs and playlists. His new single “Living For It” is based on a sample taken from 1981 track by Al Nobriga “My Last Disco Song” – edited, crafted and twisted into a funky romantic disco loop supported by a heavy duty House groove.

While searching for a record label for his new work, he stumbled upon the “Solid State Disco” imprint who loved his work and later, discovered they were from the Italian town Brescia,  a town located exactly next to his second hometown Bergamo. These two cities are very much alike in almost every aspect except for their football team loyalties, which brings normal neighbours and colleagues on opposite sides of urban warfare barricades on football matches.

“Solid Stated Disco” signed three singles of Yonatan Rukhman to be released in the following months. Check out “Living For It” on Beatport now.

Listen to more of Yonatan’s music on Spotify here. 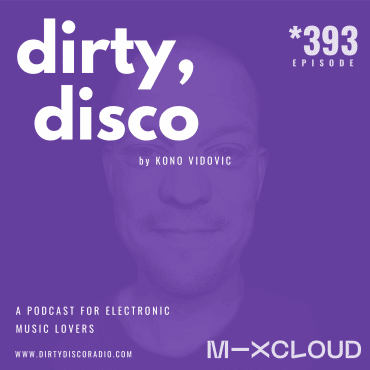 Your weekly electronic house music show. It’s that time of the week where you get inspired with new electronic music and motivation to fulfill your life needs. Welcome to Dirty […]