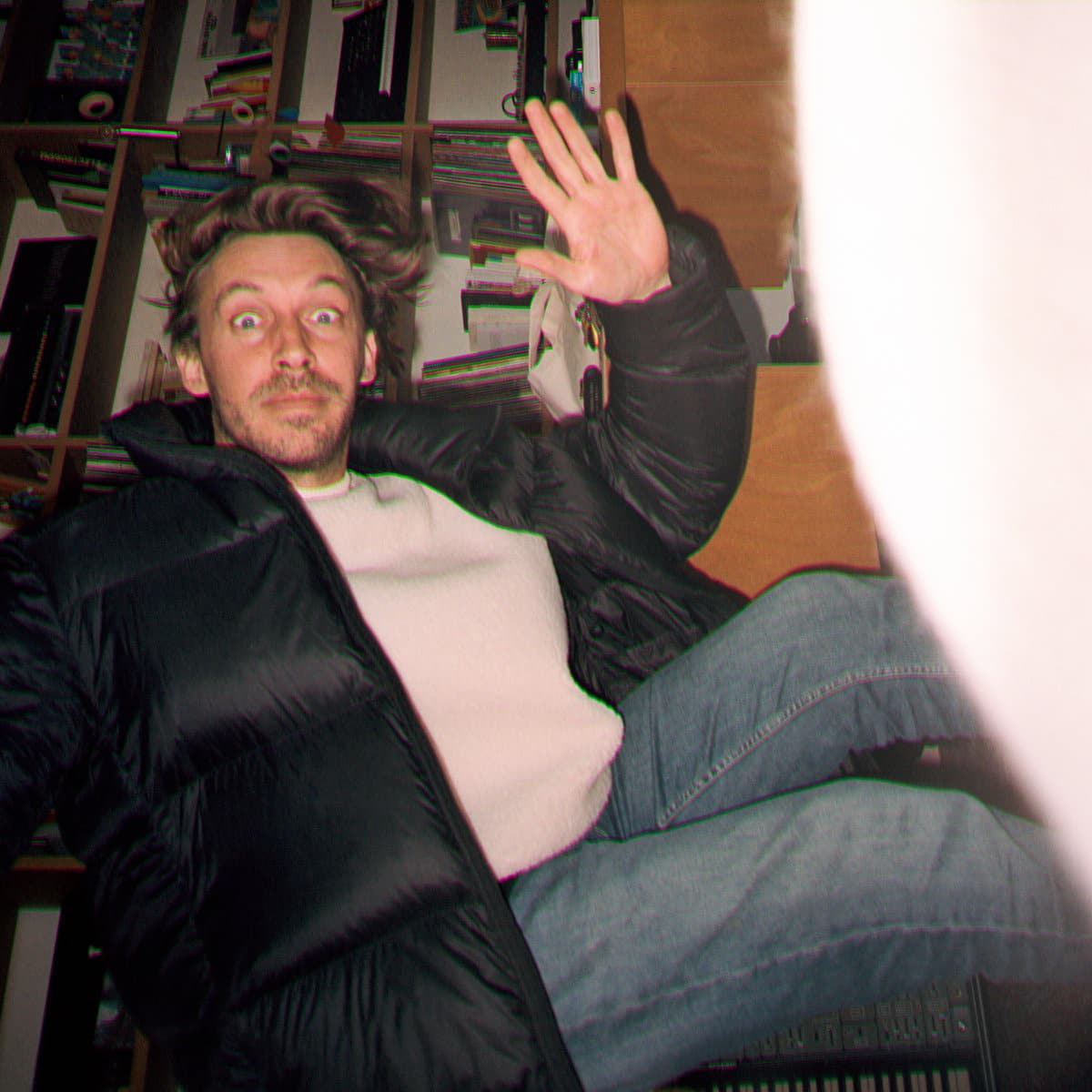 Yuksek – Cleaning Drives is just an appetizer. In the middle of composing his next album, Yuksek took the opportunity to finalize some disco and latin edits of his DJ sets. The result is an EP full of pure joy and listening entertainment.

A man of all trades.

Yuksek definitely knows how to make us dance. He’s a festival organizer, composer for cinema or television, but above all a great producer of disco made in France via his records and his label Partyfine.

While waiting for a successor to Nosso Ritmo, his fourth album released in 2020, the Yuksek releases today a new EP, only available on his Bandcamp page. Titled Yuksek –  Cleaning Drives edits, it’s made of tracks that he reworked for his DJ sets. Five tracks of hot burning disco, italo, latin and french touch, made to dance without limitations.

Yuksek about his upcoming album.

In a few words Yuksek tells about the origin of this album: “I recently explored my records while working on my next album and I found some edits that I had forgotten. I used to play rough versions and decided last weekend to finish them. So there you go!” 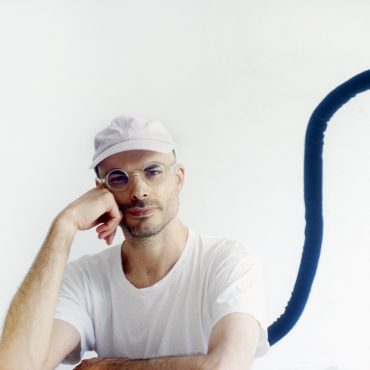 Joakim, head honcho of the in Paris based label Tigersushi, recently on May the 27th released a new album of remixes of his excellent Second Nature LP. Served by a […]