Summer of 2022 is in full swing and that means new music is being released left and right! One of our favorite recent releases is the Todo Homem (Antdot & Maz (BR) Remix) by Zeca Veloso. Featuring unique vocals by Zeca Veloso, son of Caetano Veloso, this Brazilian dream house masterpiece has been reimagined by some of the best DJs and music producers around, Antdot and Maz.

Who is Zeca Veloso?

Is no stranger to the music scene, having been involved in the industry for years. His father, Caetano Veloso, is one of the leading Brazilian artists and has won multiple Grammy Awards. And has been dubbed “the fourth greatest artist of Brazilian music of all time” by Rolling Stone magazine. Last but not least ‘The New York Times‘ named him “one of the greatest songwriters of the century”. Needless to say, with such a musical background, Zeca Veloso was destined for greatness.

The Todo Homem remix is a real good take on the original and has gotten support from some of the biggest and most influential names in the music industry, including the Keinemusik members, who were directly involved in the production of Drake’s new album – Honestly, Nevermind (Rampa and &ME). We can’t get enough of this summer tune and we think you’ll feel the same once you give it a listen!

So, what are you waiting for? Go check out the Todo Homem (Antdot & Maz (BR) Remix) by Zeca Veloso and enjoy your summer to the fullest! Trust us, this track will have you feeling the summertime vibes in no time. And most importantly do no forget to tell us how you feel about this track in the comment section. 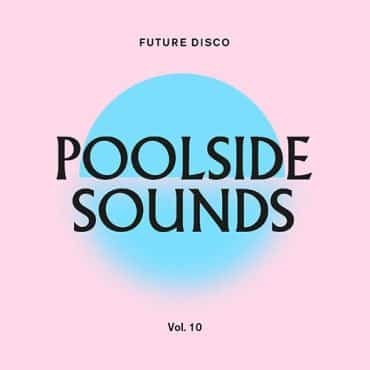 Summertime is here, and what better way to enjoy it than by relaxing by the pool with a great nu disco album? Future Disco – Poolside Sounds Vol. 10 is […]